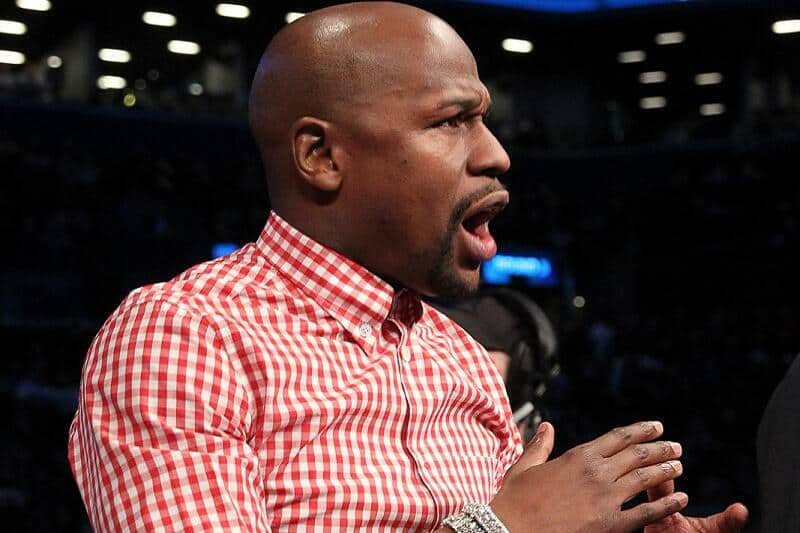 Stephen A. Smith, a correspondent close to the sport, has revealed Floyd Mayweather spoke to him on Tuesday regarding a fight with Conor McGregor.

Reports surfaced from Ireland earlier in the day that Mayweather and McGregor were close to an official announcement of a cross-codes clash, something Smith corroborated later that same day.

“It’s not finalized. There are details to be worked out. He did not confirm that a deal has been done as of yet, but he had a smile on his face and he said, ‘We’re getting there. We’re getting very very close,’” Smith said on First Take. “He believes he has the potential to make even more money than he made fighting (Manny) Pacquiao.”

“Floyd is all about business. His whole thing is that it has to be the right deal business-wise and has to be worth his time. McGregor can market himself. Floyd usually has to market his fights, because with the guys he fought against he had to do all the talking and the promoting. He won’t have to do that with McGregor and he knows it. That part has him excited from a business perspective.”

McGregor is set to travel to Las Vegas having cancelled a personal appearance in Dublin scheduled for Friday night, which is thought to be so the Irishman can finalize details of his Nevada State Boxing License.

‘The Notorious’ has been sanctioned in California but was forced to re-apply in Vegas due to an outstanding fine from a previous UFC press conference.

A deal could be finalized as early as next week or by the end of the month, it’s been reported, as the biggest collision of two different sports nears for later in 2017.