Fans can quiz Mayweather about his fabulous career and future plans in Leicester, Liverpool and London, with ticket prices starting from £40.
Promoter Shane Whitfield says Mayweather has asked to meet Leicester City’s Premier League champions when he visits Athena in the East Midlands city on Thursday, May 2.
He said: “I spoke to Mayweather’s representatives recently and Floyd has told them he wants to meet the Leicester City team.
“City winning the Premier League really was worldwide news and I’m hoping the players can make it.” 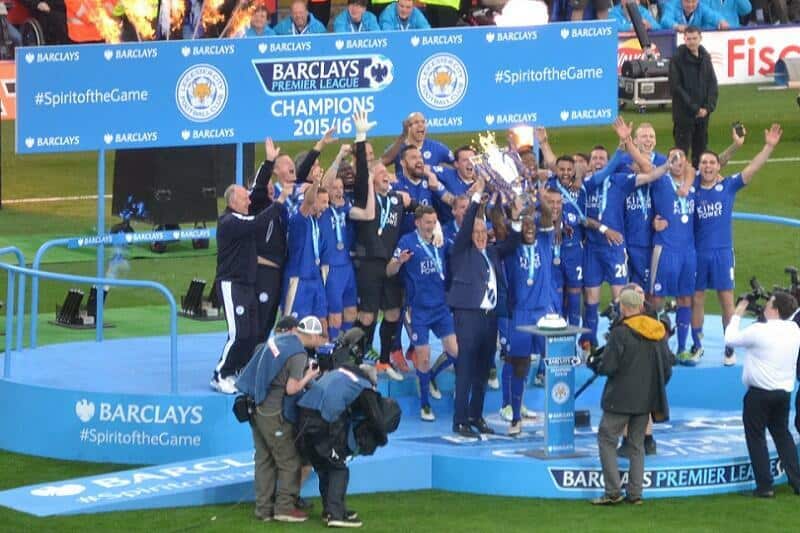 The evening with Mayweather will be hosted by Johnny Nelson, the former world cruiserweight champion who fronts Sky Sports’ boxing coverage.
Fans are sure to ask Mayweather if he will fight again and according to Whitfield, who’s previously promoted evenings with  Mike Tyson, Roberto Duran, Nigel Benn and Joe Calzaghe, he will.
Mayweather bowed out after equalling Rocky Marciano’s perfect record with a points win over Andre Berto in September, 2015 and Whitfield said: “Floyd has already made history and now he’s s one fight from being an immortal.
“I wouldn’t be surprised if he announces he’s fighting again in September – or maybe next May.”
Tickets are available from www.kkongevents.co.uk
Advertisements