At the third Security Services Tournament at Federal Police Headquarters in Iztapalapa, Mexico City, Marco said that Julio Cesar Chavez hadn’t worked to make the weight for some fights in the past, but this time the work must and will be done in the gym.

Marco said this fight between Canelo and Chavez is not so much for business, but for the fans and the winner will have the kudos label for Mexican pride.

He observed Saul “Canelo” Alvarez has been active while Julio Cesar Chavez carries the double-edged sword of a famous name, and in every boxing sense, this is a good fight. 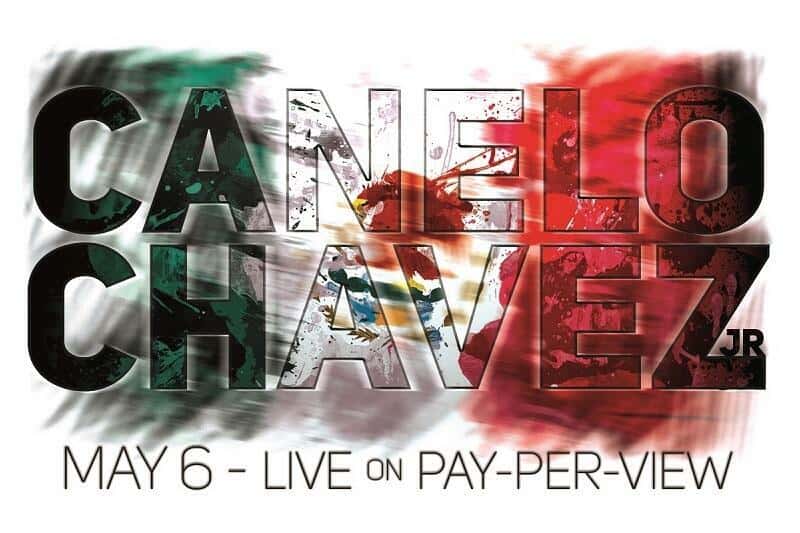 He also said one of the weighty factors is Julio shedding weight and Saul proportionately piling on the pounds, with Canelo being the favorite, as Julio Jr has returned after seventeen months due to hand surgery. Each have had different career paths, charting their individual courses and routes.

He described Canelo as an extraordinary, charismatic and cerebral boxer who is good at cutting off the ring.

Just five years after hanging up his gloves It’s The Boxing Hall of Fame for Marco on the first nomination. He recalled the fights against Kennedy McKinney, Erik Morales and Naseem Hamed as his zenith glory.