Frampton was joined by undefeated prospect Josh Taylor; who’s 10-round super lightweight contest is set to be featured as part of bonus coverage on SHOWTIME EXTREME at 8 p.m. ET/PT.

Here is what the participants had to say from Porter Hy-Performance Center in Las Vegas: 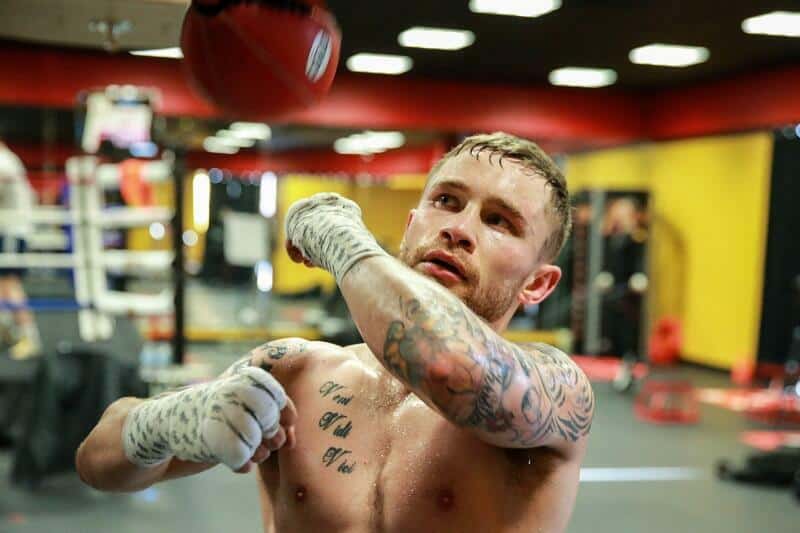 “Obviously, being from where I’m from, fighting in New York was a major appeal, and a lot of guys on the East Coast are attracted to an Irish fighter they haven’t seen before. So I got a lot of new support from the East Coast. We brought a lot of people across with us, as well. But now, to be fighting, topping the bill at the MGM in the fight capital of the world, it’s something I never really thought about when I was a kid or when I turned professional. I never really believed I could get to this. But it’s here, and I’m hoping that it can continue for a long time.

“We’re staying at Robert Guerrero’s training camp house, which is a big thing for me in itself. We drove past the MGM Grand and saw my face on the side. That was pretty surreal in itself. I just can’t wait to soak it up.

“We’ve got a chef in the house that we’re staying at, cooking and preparing our food. We’re training at Shawn Porter’s gym here. It’s a great facility and they’re looking after us, Shawn and (Kenny) Porter. It’s nothing really to deal with apart from the time difference. I reckon it takes a day for every hour of time difference.”

“This is the first time I’ve been in Las Vegas and I’m definitely a little starstruck by the strip and the big buildings. I’m really have a great time though and it’s a good experience.

“This is a great setup we have here at the gym and I’m getting a lot of good work here. I’ve been sparring with former world champion Shawn Porter and Cuba’s Yordenis Ugas. I couldn’t ask for better work.

“I feel very confident. I’m getting great preparation. It’s not every day you get to spar with guys like this, especially with only seven fights under my belt. I’m feeling really good.” 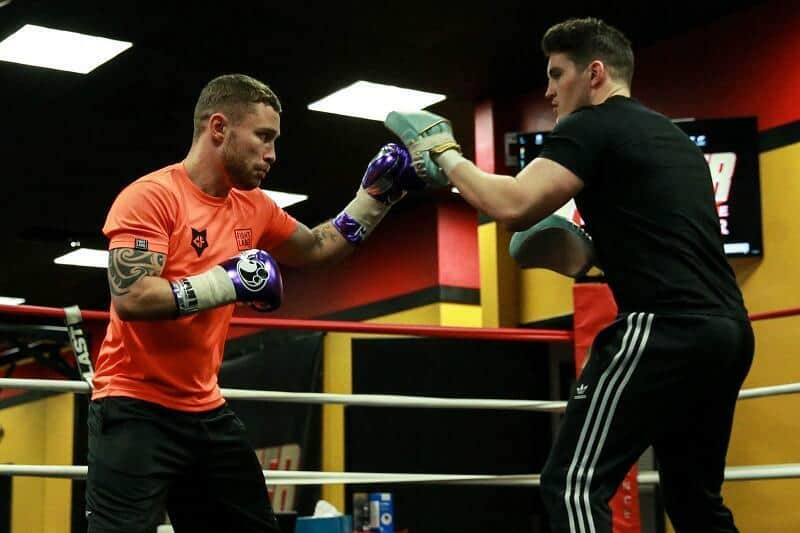 “Training camp has been going really great. Santa Cruz feels like he didn’t have his best performance last time but I don’t think Carl was at his best either. I think we’ll see the same victory this time. 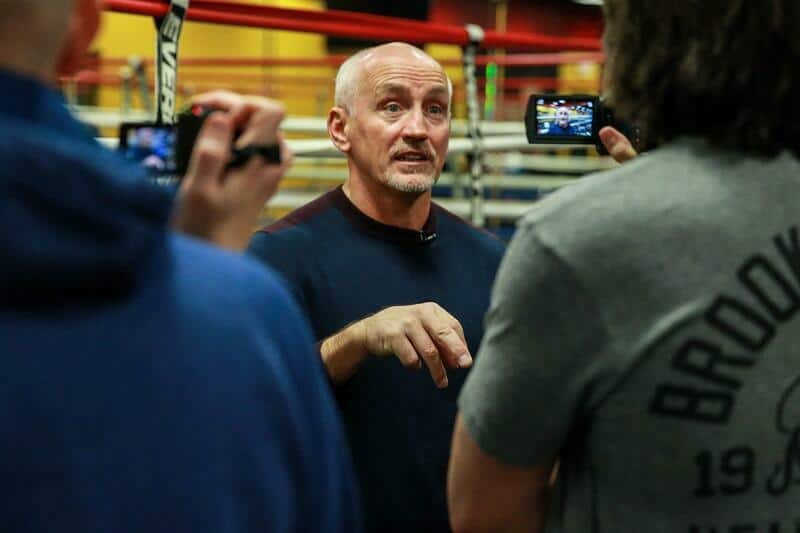 “Santa Cruz is talking about using his range, but I think that’s all smokescreens. Once that bell rings he’s going to come straight at Carl and we’ll be in for another great fight.

“We had the option to squeeze in a mandatory defense before the end of last year. But we thought it was best to rest and get this big fight in by the end of January.”