Lomachenko ended a three-year reign by Gennady Golovkin, who wasn’t nominated this year due to wins over Dominic Wade and Kell Brook.

The two-weight world champion, who has achieved his amazing feat in just eight fights, continues to astound the boxing world with his sheer skill and ring craftsmanship as ‘Loma’ racks up the victories. 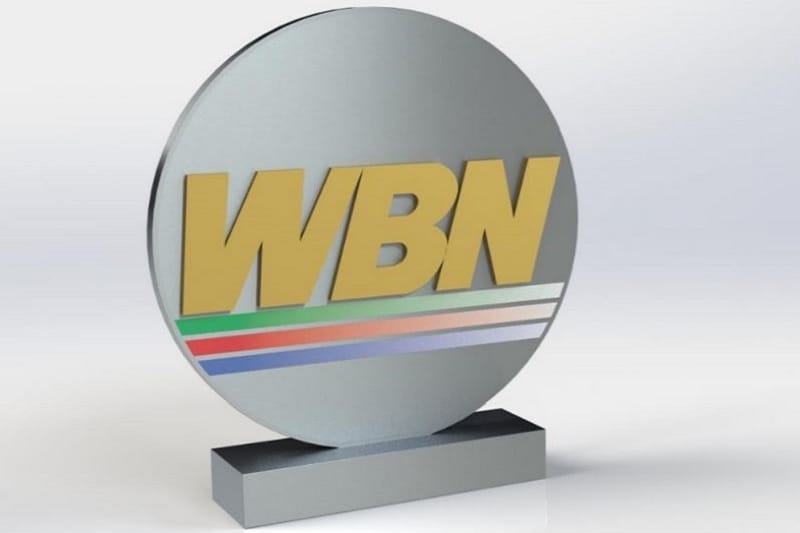 Wins over two seasoned world title holders in Nicholas Walters and Roman Martinez were enough to secure Lomachenko as Fighter of the Year nomination and WBN readers voted to crown the 28 year-old their eventual victor.

Over five and a half thousand votes were polled in the six-man competition, with Lomachenko taking the top honor ahead of Northern Ireland’s Carl Frampton.

Past and present number ones in the world Roman ‘Chocolatito’ Gonzalez and light-heavyweight king Andre Ward both lagged behind as either of the current world rulers were never in the running to take home the brand new trophy from three-time winner Golovkin.

The new award will be presented to Lomachenko in the next few weeks.