The 30 year-old announced plans to compete at the 154 pound super-welterweight category after losing his undefeated run to Gennady Golovkin on Saturday night, although the IBF say nothing has yet been confirmed.

“We have not heard anything from Brook’s camp. As far as we know, he is still the IBF Welterweight Champion,” the IBF’s Lindsey Tucker exclusively told World Boxing News, firstly on Tuesday and reiterated that fact on Wednesday. 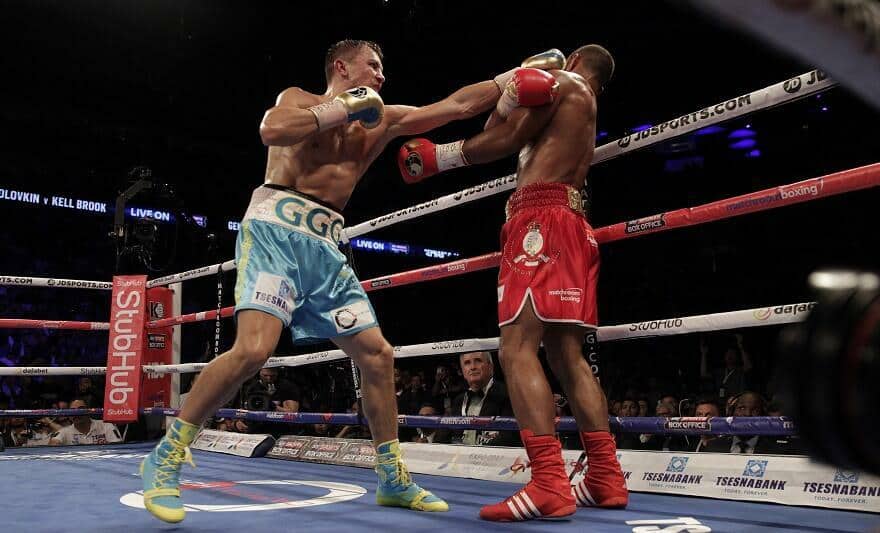 Brook would certainly face a mammoth task to boil down the necessary poundage to participate at his old weight, which means mandatory challenger Errol Spence Jr. is in line to either be crowned new champion or fight the next contender for the privilege of being so.

As it currently stands – and following initial tests, Brook is due to have surgery this week on a broken eye socket suffered at the hands of Golovkin at the O2 Arena and is likely to be out of action until the spring of 2017.

The winner of this weekend’s title bout between Canelo Alvarez and compatriot Liam Smith has already been named as a target for Brook when he does eventually get back to full fitness.