This was the pledge of US promoter Art Pelullo, who warned that the Russian junior-welterweight puncher cannot think beyond this weekend’s assignment.

Pelullo was speaking at the media conference of the Golden Gloves “Night of Champions” tournament hosted at the world-famous Café de Paris in the shadow of the Monte Carlo Casino on Wednesday evening.

“HBO and Showtime want him,” said Pelullo. “Ruslan is one of the premier fighters in the world. He’s a murderous puncher and never been down once as an amateur or pro. I’ve had the privilege of promoting him his entire career. He destroys people and is one of the highest rated fighters on US television. He never does less than 1.5-million viewers. He’s the Siberian Rocky; just a great fighter.”

Pelullo is never short of a word or three, which is just as well because Provodnikov kept his pronouncements short and sweet, saying only “I will be world champion again”. 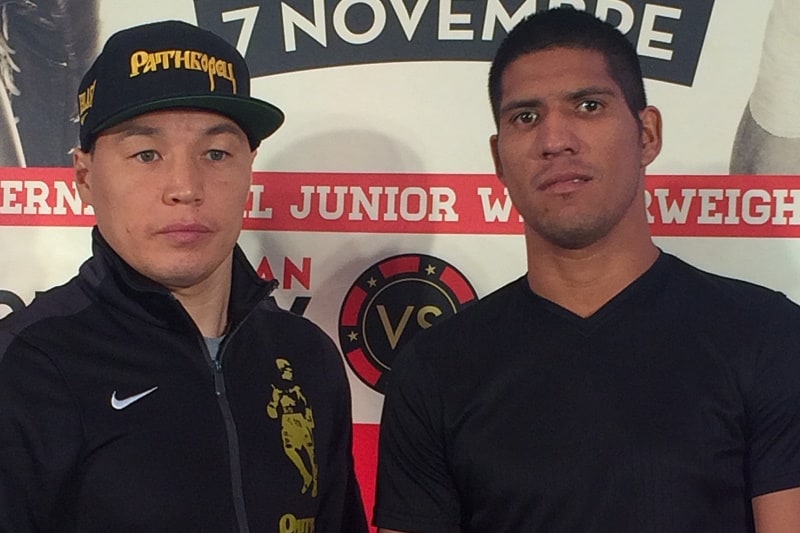 Rodriguez, 23, spoke via his manager-trainer Carlos Espinosa, “In this business, everyone knows who Ruslan Provodnikov is. No-one knows the Mexican. But Jesus will be a big surprise, he is a strong man.”

Pelullo was impressed by the courage of the unbeaten Mexican to fight Provodnikov, particularly as so many better-regarded fighters wanted nothing to do with him.

“This kid wants to beat Ruslan; he’s embraced his chance. He sees the opportunity and he’s coming to win, not to just put on a good showing. He’s young and hungry and that makes him dangerous.”

Lead promoter Rodney Berman, who will be staging his seventh tournament in the principality, predicted a great event with Ricky Hatton protégé Zhanat Zhakiyanov threatening to steal the show. Top-rated Russian David Avanesyan also features, as do cruiserweight contender Youri Kalenga and a host of other overseas contenders.