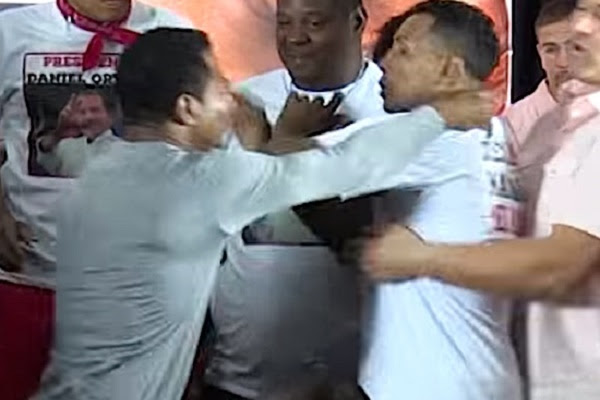 In a video that has been spread through media and social networks, a fight, previously agreed, is shown between the fighters. Shane Mosley’s and Ricardo Mayorga’s actions could have generated more serious and unfortunate consequences. These actions are totally unacceptable to our sport.

Our Lifetime President, Don Jose Sulaiman ( May he rest in peace) suffered for many years, after being injured during a fight between the camps Mike Tyson and Lennox Lewis. A brawl that was previously agreed, without awareness that other people were nearby.

The World Boxing Council has in very a special esteem for Shane Mosley and Ricardo Mayorga, due to their glorious achievements in the ring. But at the self-same time we firmly regret these actions that only hurt their image and their legacy.