The 30 year-old has opted to go down the International Boxing Federation route after also being offer a final eliminator with the World Boxing Council and now faces the experienced Italian on September 19 at Liverpool’s famous Olympia venue.

Boschiero, 34, comes with a wealth of experience having fought for a world title back in 2011 and held the European crown as recently as 2014.

Also appearing on the bill will be undefeated British lightweight champion and Smith stablemate Scotty Cardle who is set to defend his belt against Gary Buckland. 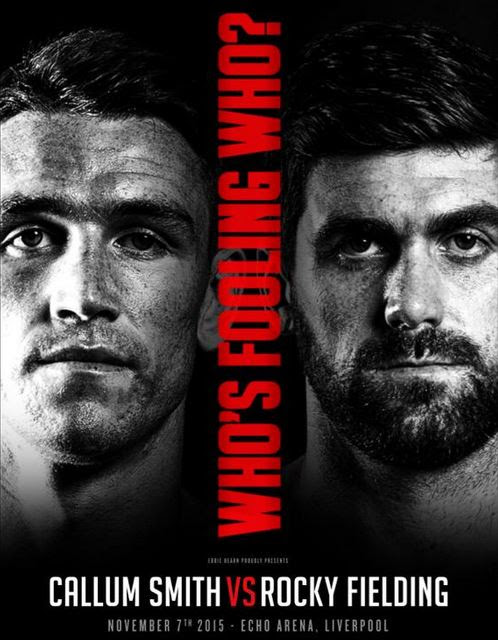 The second show will take place at the Echo Arena on November 7 as fierce Scouse rivals Callum Smith and Rocky Fielding put their perfect records on the line for the vacant British super middleweight title and a top ranking with the WBC.

Callum’s older brother Paul was the previous holder of the belt but was relieved after losing three high-profile fights in a row to world champions Arthur Abraham (twice) and Andre Ward in the past year.

That leaves young prospect Smith to face ex-Prizefighter winner Fielding in a mouth-watering clash to see who can take home the 168lb bragging rights as the best in their hometown.