Jones dominated the action from the opening bell and stopped Watkins at the end of the sixth round with a check left hook that his opponent couldn’t recover from. The official time of the stoppage was 2:59. 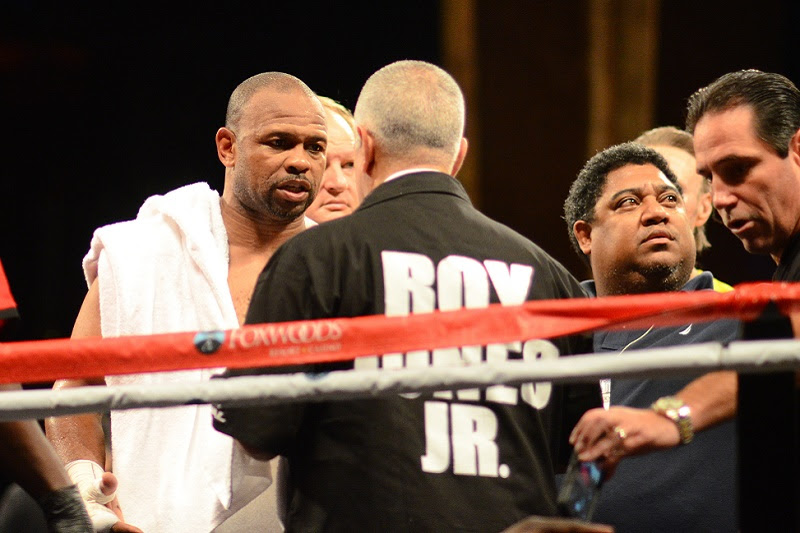 The fight card was promoted by Steven Marcano Promotions and the matches were set by Rick Glaser.