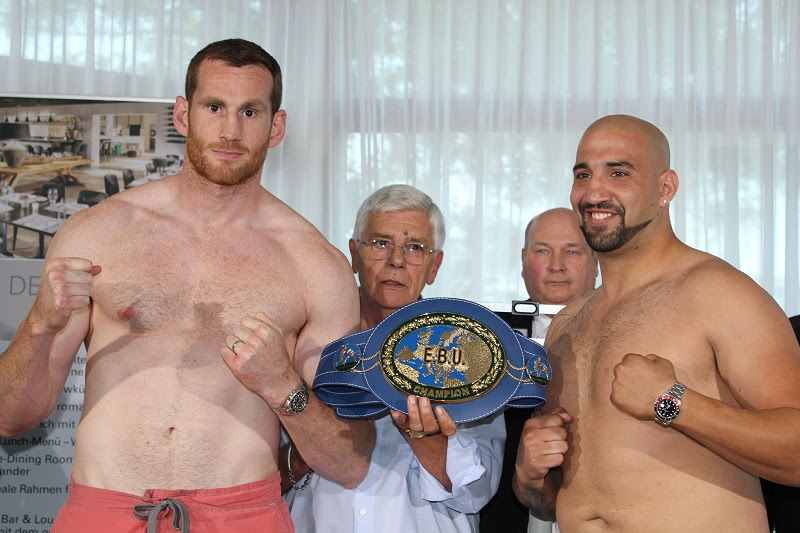 ‘’I feel great,’’ said the former British and Commonwealth Champion. ‘’I’m calm, collected and ready to go. This is a good weight for me. I’ve come in a little lighter than my last fight, but I’ve had a longer camp so that’s to be expected. I honestly believe I’m in the best shape of my career.

‘’Now I just want to get in there and get the job done. I’m not worried about Teper, I just need to concentrate on what I’m doing. He’s a good boxer, he’s undefeated and has some decent wins on his record, but he’s never fought anyone like me. Mentally and physically, I couldn’t be better prepared. I’m 100% confident and ready to bring the belt home!’’