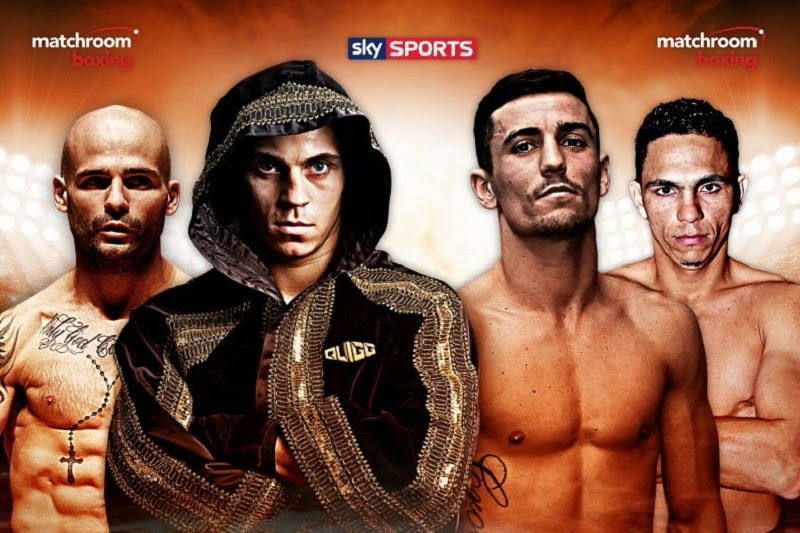 On the show we look ahead to a massive night of Boxing from the UK and Germany this Saturday Night.

In Halle, Germany, WBO king Arthur Abraham faces off against Robert Stieglitz for the 4th time in their classic series.