Russian promoter Vlad Hrunov is upset that his plans to stage the heavyweight title clash between Wladimir Klitschko and Tyson Fury were thwarted at the last minute.

Hrunov flew to Panama for Monday’s World Boxing Association bidding process with an $18 million written offer for the high-profile bout. However, Klitschko and Fury’s representatives then reached an agreement on the eleventh hour.

That meant Hrunov’s mammoth pledge to the fighters was rendered obsolete as Tom Loeffler of K2 and Mick Hennessy of his own Hennessy Sports confirmed that the fight would take place on October 24 in Dusseldorf, Germany. 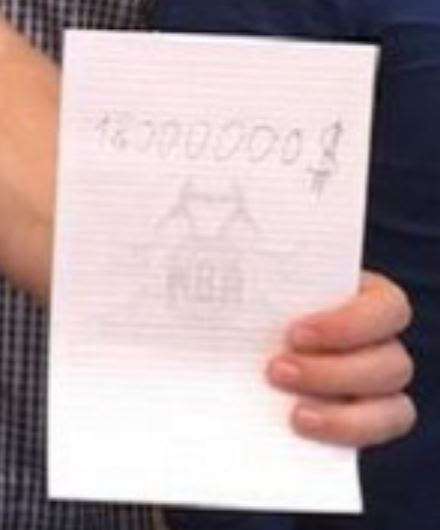 As Hrunov was in partnership with Briton Frank Warren, the agreement meant Fury could well have missed out on gaining a home advantage for the clash – which may well have been heading to the United Kingdom if the pair’s huge cheque was pushed through.

A protest was launched by Hrunov immediately following the fight announcement on Monday afternoon, which WBA Vice President Gilberto Mendoza explained to WBN at the time would be duly considered by the organization.

As you can imagine, Hrunov was not happy that his time was wasted when speaking to WBN and would also reveal that his bid was double that of top UK promoter Eddie Hearn of Matchroom Sport.

“I feel bad. My partner Frank Warren and I made the biggest bid of British boxing history, but bad little Mike (Hennessy) made a big mistake. I know Eddie Hearn put in a bid of around $9m, so it was very likely that we can win this purse bid,” Hrunov exclusively told World Boxing News on Tuesday.

“I’m not sure about them changing their mind, but we can see. Our lawyer Steven Head will send a letter with our opinion to the WBA, and we can take it from there.