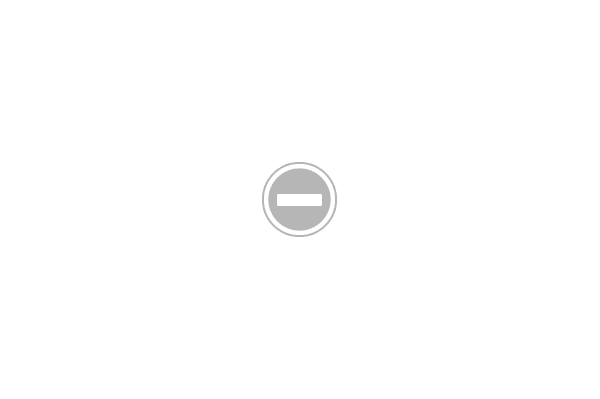 Lewis Taylor believes his recent big-fight experience of taking on ‘world-rated’ Eamonn O’Kane could be a major factor that sees him lift the English middleweight crown, when he takes on Grant Cunningham for the vacant title at Rotherham’s Magna Centre on July 4.

In May this year in Northern Ireland, Dronfield’s Taylor suffered his first career defeat in 18 outings after losing a contentious 12-round decision for O’Kane’s IBF Inter-Continental middleweight strap.

Now, in a bout screened live and FREE on Spike TV (Channels: Sky 160, Freeview 31, Talk Talk 31, Freesat 141, BT TV 31), Lewis gets another shot at glory against Stafford’s Cunningham and says he will enter the ring a more confident fighter despite the O’Kane defeat.

“I now know what level I’m at,” explained the 25-year-old. “I did 12 rounds for the first time and it’s done me the world of good. I fought a good kid and personally thought I won it, so confidence-wise it’s done me a favour. I know what I can do and how I can perform and I have to show that against Cunningham.

“I’m expecting a tough, non-stop war. He’s going to come forward, he’s strong and looks a big kid and when he lost to Damon Jones [Cunningham’s sole defeat in 11 fights – bout stopped due to a cut] he looked like he was coming back into it. I also think it’ll be an exciting fight for the Spike TV viewers, I’m more of a boxer and he’s come-forward so our styles will match really well.”