The first official full trailer for Rocky Balboa spin-off ‘Creed’ has been released by Warner Brothers Pictures this week.

The seventh movie in the franchise, ‘Creed’ stars Fruitville Station actor Michael B. Jordan as the son of great Rocky rival Apollo Creed who featured heavily in the first four films.

Jordan plays Adonis Johnson, a down on his luck fighter who follows in his famous father’s footsteps. 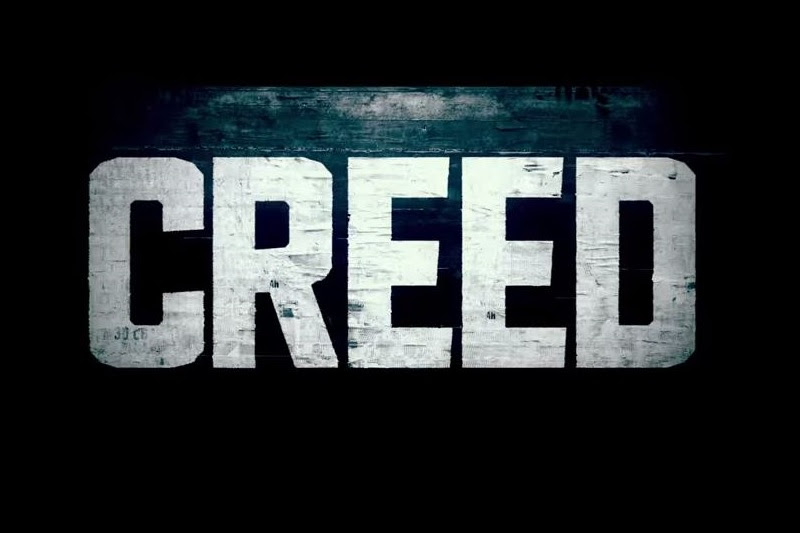 ‘Creed’ also gives fans a glimpse of professionals Gabriel Rosado and Tony Bellew who both landed roles alongside Andre Ward.

Due for release on November 25 in the USA and directed by Ryan Coogler, ‘Creed’ sees Sylvester Stallone reprise his role as ex-world champion Balboa once again.