Watt, 66, lost his 17 year-old son in a car crash back in 1995 and now the ex-world champion has been hit with another hammer blow at this latest shocking news.

Michelle, who presented the show 60 Minute Makeover among other projects in her career, lived with husband Paul in Stirlingshire and had a five-year-old daughter who she named Jaymi in memory her deceased brother. 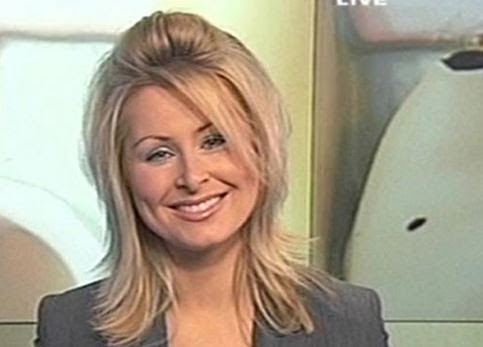 Police are reporting that no suspicious circumstances surround the death of Michelle as father Jim and his wife Margaret come to grips with the sadness that only one of their three children have survived them.

In 1979, Watt claimed the WBC lightweight title by defeating Alfredo Pitalua at Kelvin Hall in Glasgow and went on to defend the coveted green belt four times to cement his place as a British boxing legend.

The Scot eventually lost his title to the great Alexis Arguello in 1981 and retired soon afterwards with a record of 38 wins and eight defeats. Watt joined the Sky Sports team in 1996 and has remained a fixture with the network ever since in a co-commentator capacity.