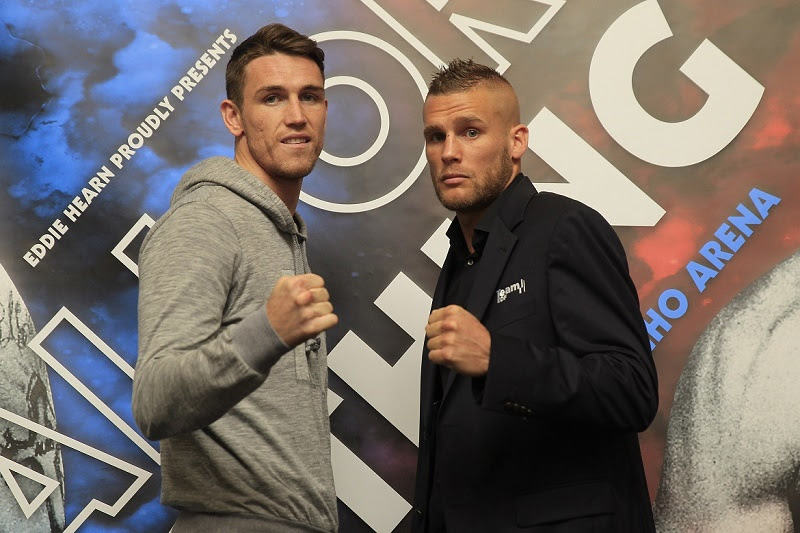 Christopher Rebrasse and Brian Vera are planning to rock the World title ambitions of unbeaten home town favourites Callum Smith and Rocky Fielding on a pivotal night of action in the Super Middleweight division on Friday night at the Echo Arena in Liverpool, live on Sky Sports.

Frenchman Rebrasse meets Smith for the vacant WBC Silver title while Texan Vera takes on Fielding for the vacant WBC International strap as all four men eye up the World title to be contested by George Groves and Badou Jack at the end of the summer.

Rebrasse met Groves for the Silver title in November, taking the ‘Saint’ 12 rounds with his European title on the line, and the 29 year old believes he’ll land a rematch with the Londoner if they both win their forthcoming clashes.

“There has been much talk of Smith facing Groves,” said Rebrasse. “But on the paper he hasn’t boxed anywhere near the opponents Groves has. Groves is good fighter that I have huge respect for. Despite him losing to Carl Froch twice, he has proved he can compete at World level – I look forward to getting my revenge on him when he beats Jack.

“I’m feeling very confident and focussed for this fight with Callum – there is no pressure on me as everyone is expecting him to beat me, but I wouldn’t want it any other way. My camp has been calm and focussed, we are ready to return to England and cause a big upset beating Callum in his home city.” 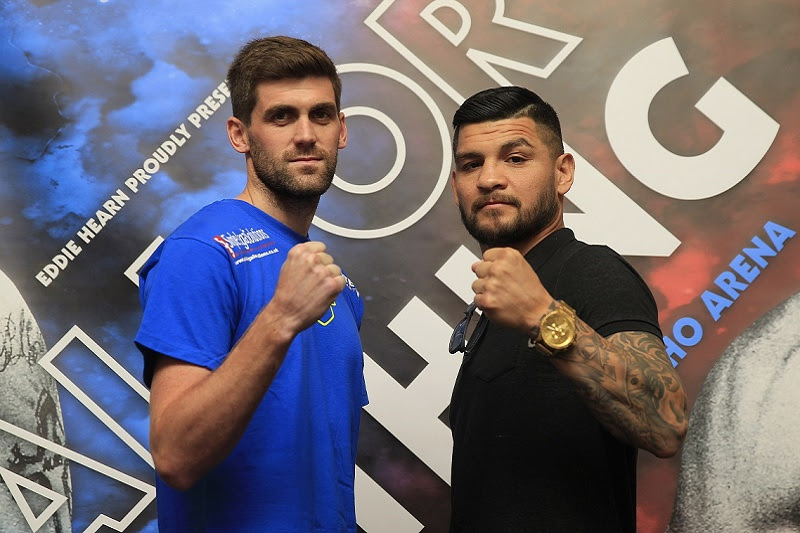 Vera brings his impressive CV to Merseyside to provide the Fielding with his toughest test to date. The 33 year old has told Fielding he is out of his depth in the fight, and the American expects that he will get the World title shot – but against Jack, not Groves.

“A win will get me back in the mix and I certainly want a title shot next at 168lbs,” said Vera. “I would love to fight Jack for his World championship – I think he will beat Groves. We would fight anybody but we would love a fight with Jack.

“There is always a concern when fighting away from your own country. But we have to have faith that the judges would do the right and I can get a decision in England. However we know that how important it is to win, and a clear knockout would do that!”

Rebrasse and Vera’s clashes with Smith and Fielding top a massive night of action in Liverpool, where St Helens star Martin Murray joins the Super Middleweight mix and Tony Bellew continues his march to a shot at a Cruiserweight title.

Matchroom Boxing will donate 96p of every ticket sold to the Hillsborough Family Support Group.