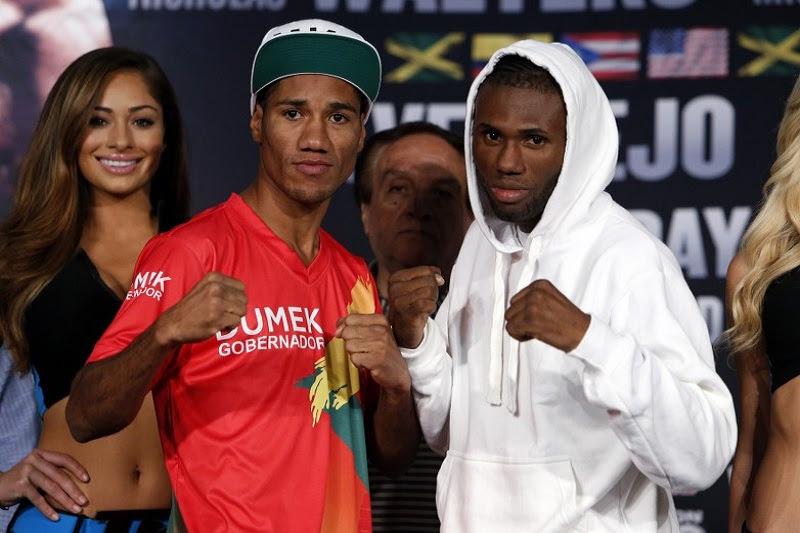 The live action from The Theatre at Madison Square Garden kicks-off with an exciting 10-round lightweight showdown between Felix Verdejo and Ivan Najera.

Official Weights from New York (photos by Will Hart/HBO): 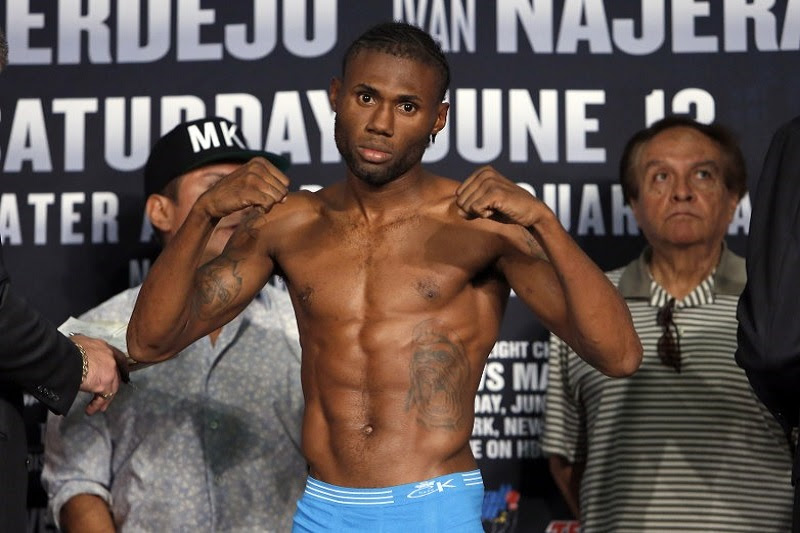 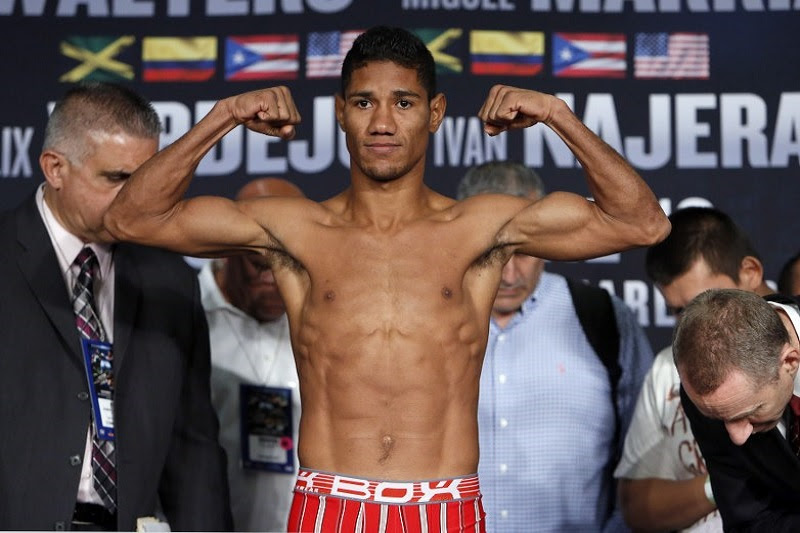 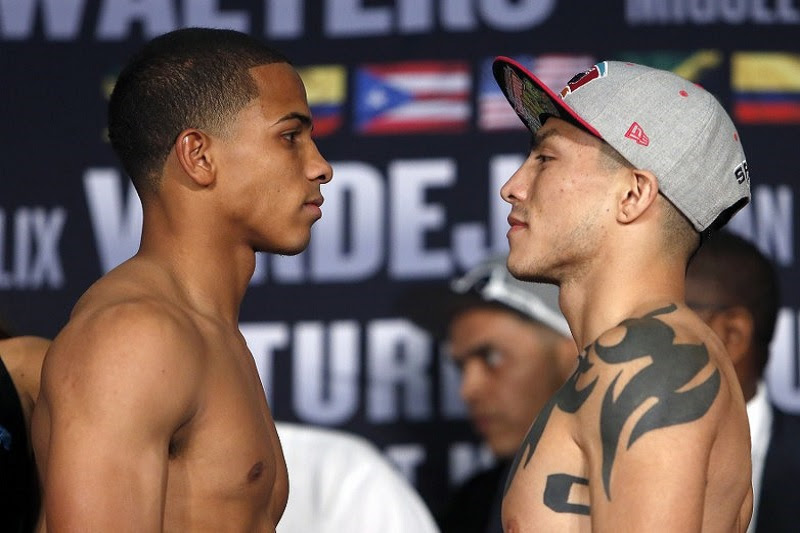