The 41 year-old, who once defeated Mike Tyson, had scheduled his 74th professional bout for the Konzerthalle in Olsberg but was forced to shelve the contest last minute due to the ailment.

“I didn’t fight on Saturday due to a knee injury. I’d like to send my apologies to Andreas Sidon, his promotional team and all the paying public that came to see me perform,” Williams told World Boxing News. 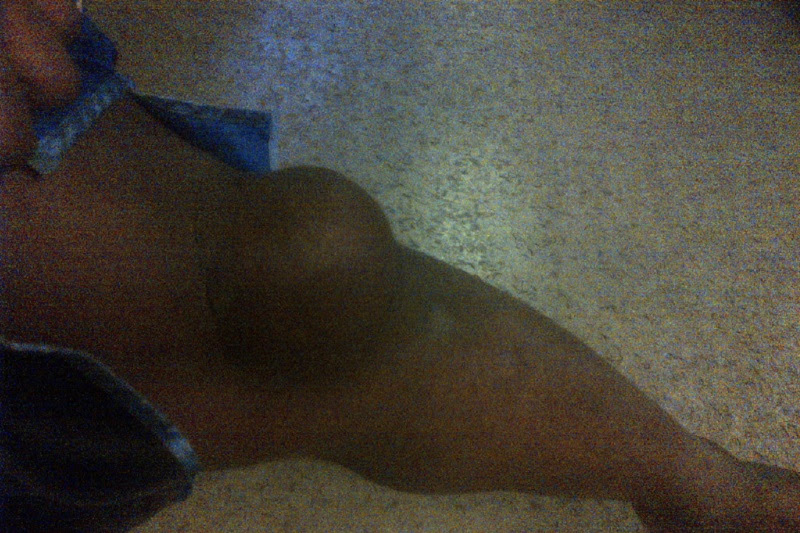 Williams last fought in April when defeating Radek Varak via a third round stoppage and was aiming for back-to-back wins for the first time since 2011 against Sidon – who is eleven years his senior.

‘The Brixton Bomber’ has regularly staved off retirement due constant offers to fight in Europe, although hasn’t fought in his home country since losing in two rounds to Dereck Chisora in 2010. 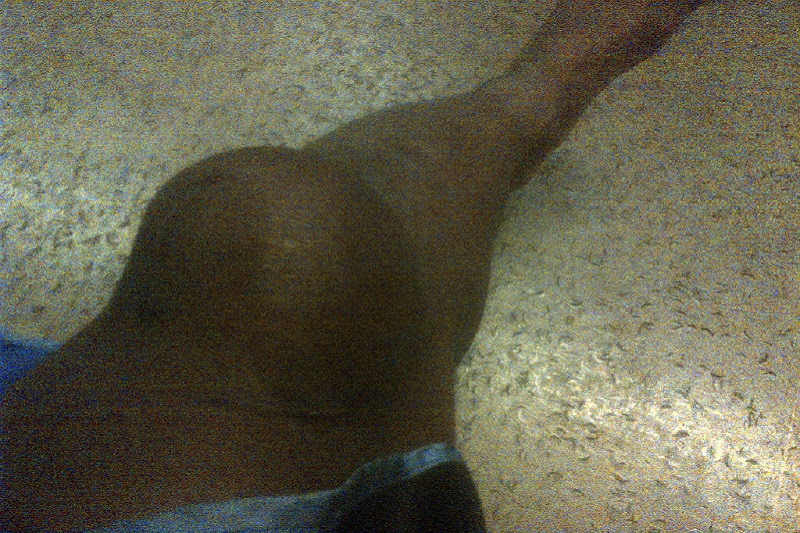