Taylor, 36, entered the facility as part of a stipulated treatment program on the back of some disturbing behaviour earlier this year and is now wanted by Arkansas police once again following the complainant’s statement over a beating that required the victim to undergo surgery. 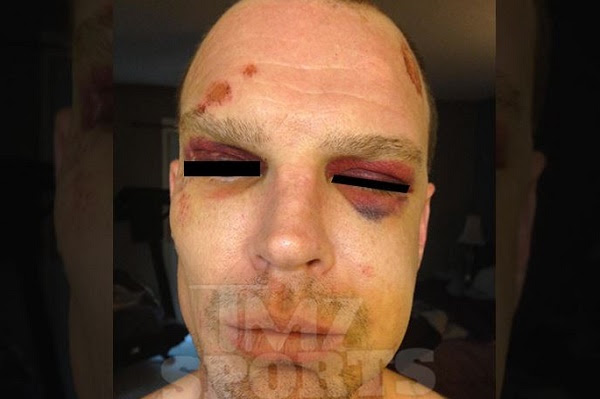 According to initial reports, middleweight contender Taylor attacked the fellow resident for no apparent reason, and if convicted, could face jail time that would certainly spell the end of his once promising ring career.

‘Bad Intentions’ has already been stripped of the IBF crown he regained in October with a decisive victory over Sam Soliman and has missed out on some lucrative match-ups against the top contenders in the world due to his worrying mental state.

Whether veteran Taylor fights again will be down to the US boxing authorities to ultimately rule on, although an Arkansas court could make that decision obsolete if the two-time world title holder is found guilty on the evidence provided.