The 34 year-old had been aiming to return from his stoppage loss to Shawn Porter back in April 2014, although the incident in camp means Malignaggi faces a further wait, as the New Yorker himself explained:

“I just wanted to address my fans quickly. Unfortunately, I’m not going to be able to return to the ring on May 29th in Brooklyn.

“On Wednesday, I caught an elbow to the left eye while sparring and it opened up a deep gash that required immediate stitches. I had to shut down my camp, and given how much I’ve had to dedicate to this camp while balancing several other responsibilities, it crushed me.

“I’m going to heal up and be back in the ring as soon as I can. This is the first time in my long pro career that I’ve had to pull out of a fight with an injury and it kills me. But trust me, I’ll be back as soon as I can,” he said.

‘The Magic Man’ also released a picture of his gash that meant Javier Fortuna’s clash with Bryan Vasquez was drafted in to replace the O’Connor clash. 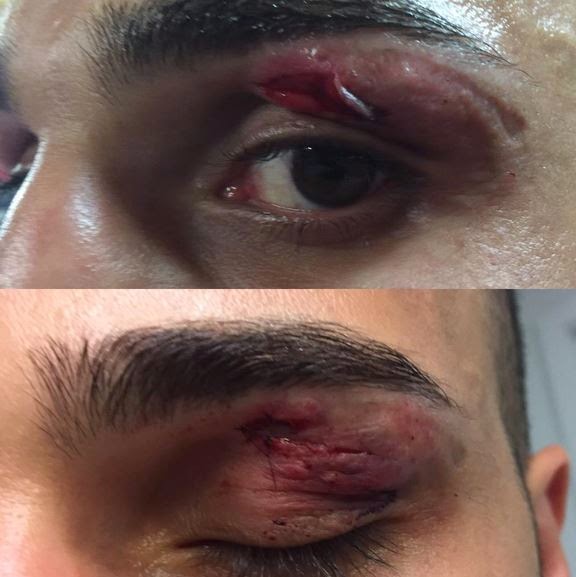