But Things didn’t go anywhere near as smoothly concerning the undercard. Humberto Soto, tipped 142.5 pounds, which was comfortably below the 145 pounds limit.

Whoops….not so for Frankie Gómez, who tipped the beam at a giddy 147.5 pounds. Frankie revealed he’s been really sick for several days. 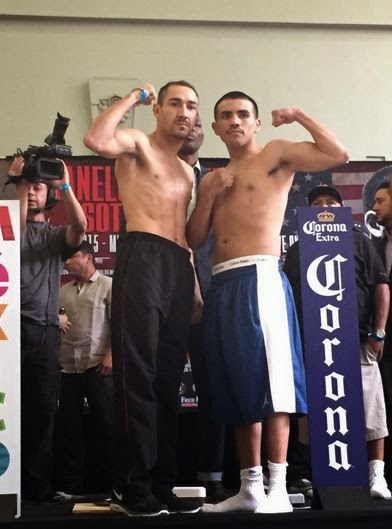 For this very reason, he wasn’t able to attend the official press conference and he just can’t currently make the weight.

Golden Boy Promotions sensibly agreed to suspend the fight to avoid risks to both fighters. 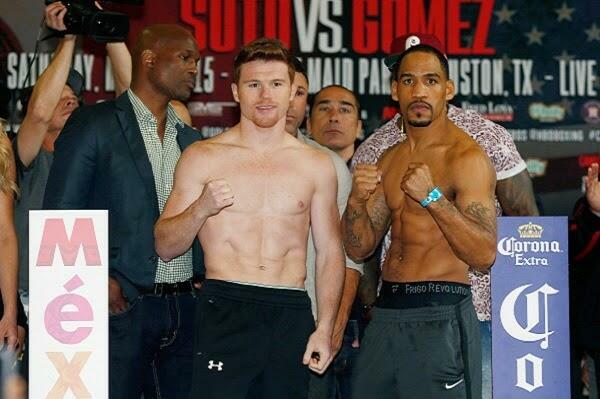 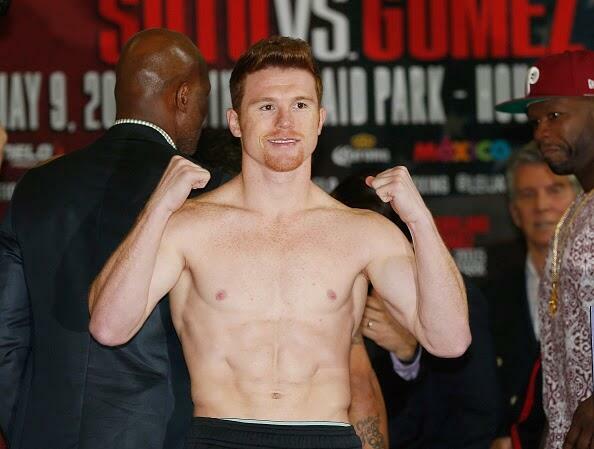 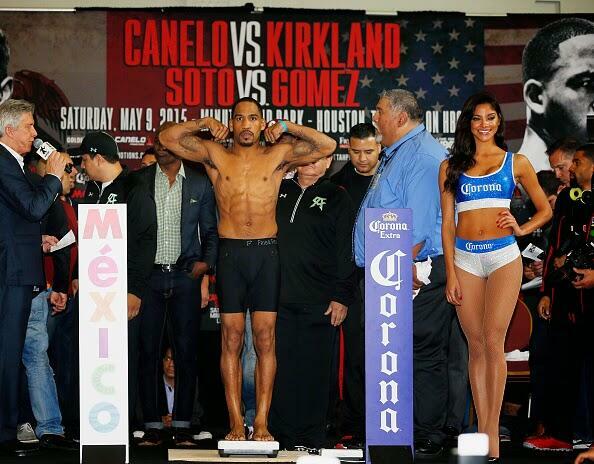