The 28 year-old cancer survivor engaged in an enthralling battle with the pre-fight underdog, but ultimately had too much in his locker and took the victory in the final round.

A points decision looked on the cards until Jacobs backed Truax onto the ropes and forced referee Dave Smith to intervene to seal a 26th career stoppage.

The champions is now 29-1 for his 30-fight career, whilst Truax drops to 25-2-2 but did no damage to his reputation whatsoever. 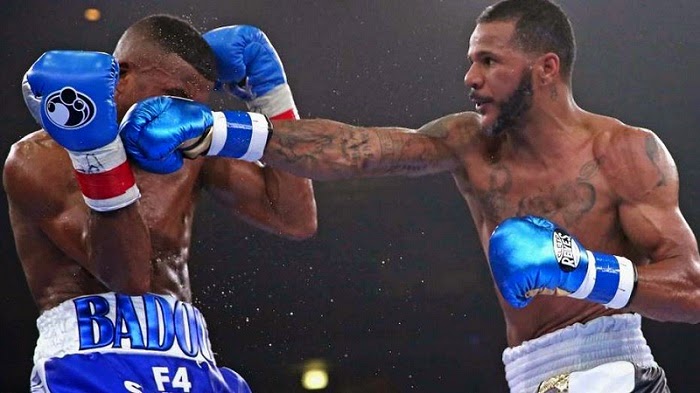 In the co-feature, Anthony Dirrell lost his WBC super middleweight belt and the chance to face George Groves in a lucrative summer mandatory clash.