A stunning design, the title was commissioned especially for the welterweight super-fight which is already the most lucrative fight in boxing history. 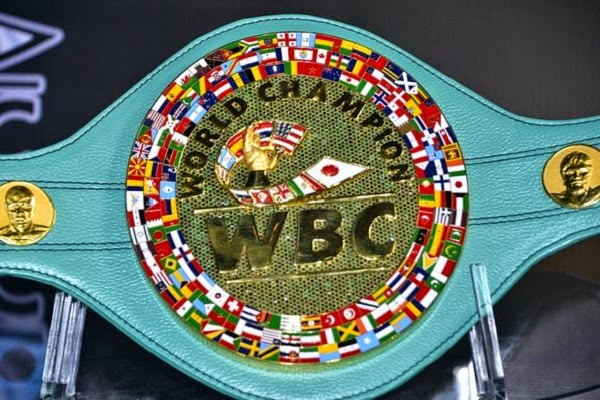 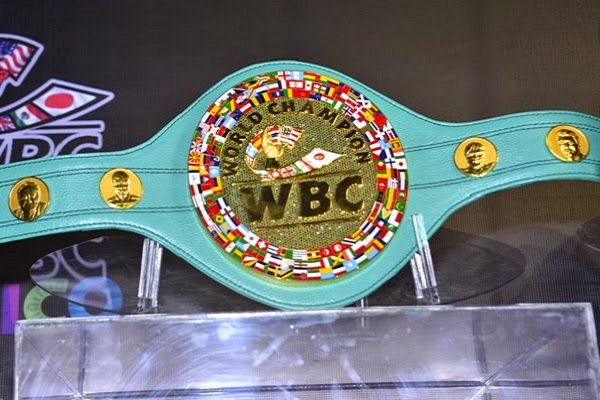 In other news regarding the eagerly-anticipated contest, Kenny Bayless has been selected as the referee for the next month, beating off competition from the likes of Tony Weeks, Jay Nady and Vic Drakulich to snare the opportunity.

Bayless is set to pock $10,000 for his night’s work at the MGM Grand as Mayweather, 38, and his 36 year-old nemesis Pacquiao trade blows in front of a worldwide audience.