The 68 year-old is carrying on his acclaimed Rocky franchise almost 40 years on from the first and most successful installment in 1976 as Stallone switches attention to Balboa’s first opponent Apollo Creed. 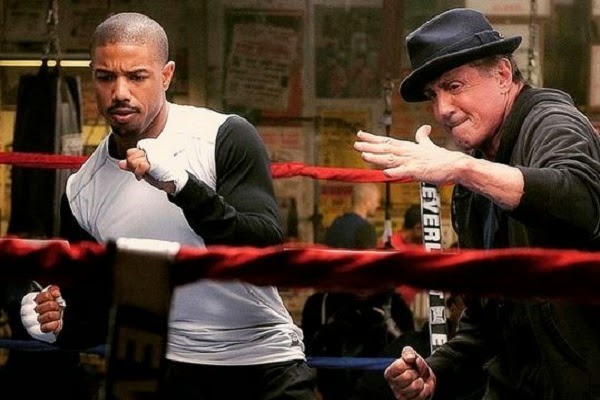 In the upcoming film, Creed’s grandson Adonis is trained by Rocky as he looks to follow in the famous family footsteps and comes across some recognizable faces from the sport along the way.

The seventh movie in the series comes nine years on from ‘Rocky Balboa’ which received a decent reception upon release back in 2006.

‘Creed’ also stars Fruitville Station’s Michael B Jordan in the lead role, whilst The Hobbit and Rambo’s Graham McTavish and critically acclaimed drama Selma’s Tessa Thompson both have sizeable roles.