Former Kiwis and Warrior’s enforcer, Monty Betham’s been baited out of retirement by a challenge from UK Twitter Troll, Adam Hollioake.

In a case of careful what you wish for, Betham has agreed to lace up the 10 oz professional gloves to slap the twitter out of the former English Cricket skipper.

The Rockstar Energy Drink SUPER 8 promises to a night of thrills, spills and pure exhilaration – Live on SKY ARENA PPV: book it now. 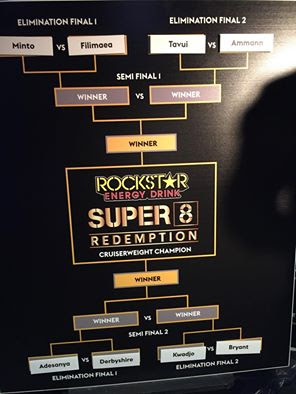