The 24-year-old, who says he got offered a £1million showdown with Price by promoter Frank Maloney, put aside all the bravado that usually goes with the potential clash.

Instead, Fury has vowed to go after Thompson once he makes his United States heavyweight debut in April.

Before he flies off to the US, Fury exclusively told WBN that he would then look to overturn Thompson’s two-round victory over Price. He aims to gain revenge for his number one nemesis.

“I’m sorry that Price got beat as it has messed up a super fight,” Fury explained to World Boxing News.

“My condolences to Team Price. Keep your chin up, big man, and keep going. All good champs lose sometimes.

“I will get Thompson for the North-west. He is next for me after Cunningham. I’ll get revenge!” 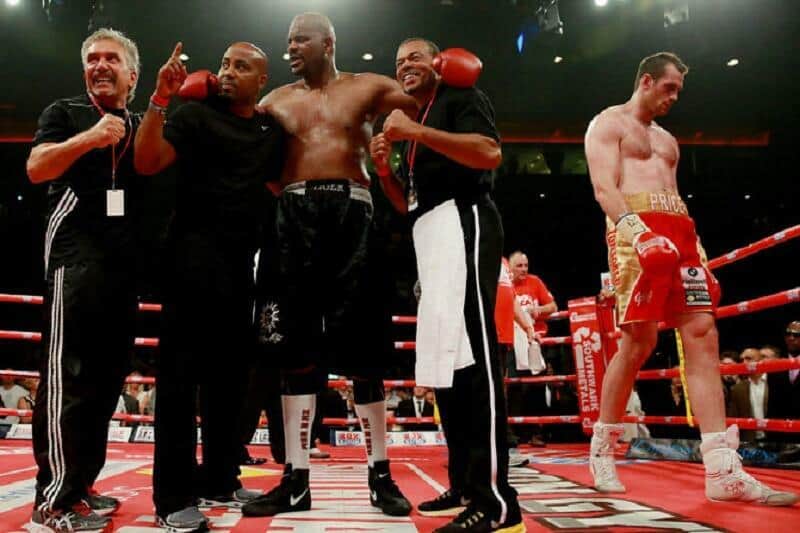 Price, 29, is now set to step back into the domestic level.

The defeat has set the Liverpudlian back a whole twelve months, at least in his quest for a world title.

If Fury can stay undefeated, may one day be in a position to offer Price a shot at his title and get the much-touted British fight made – albeit with a delay.